The latest paper from the lab is a News and Views article entitled: Evolution: A four billion year old metabolism.

The history of life on the planet is mostly the history of single-celled prokaryotes. Until recently, it was accepted that life was divided into three ‘domains’ — forms of life of equal standing in a taxonomic sense. However, we now know that the deepest division of life on the planet separates Archaea (Archaebacteria) from Bacteria (Eubacteria), while Eukaryotes are a more recent, secondary group. The organism from which Bacteria and Archaea emerged is termed the last universal common ancestor (LUCA). Although it is certain that LUCA had full DNA replication, transcription and translation systems, other facets of its lifestyle have so far remained difficult to reconstruct. Given that genomes are usually well adapted to their environment, knowing LUCA’s genome could also lend insight into the environmental conditions in which LUCA lived. In this issue of Nature Microbiology, Weiss et al. have significantly advanced our understanding of what LUCA did for a living. What has emerged is a picture of heat-loving organisms, living in a world without oxygen, dependent on hydrogen as an electron donor, using CO2 as electron acceptor and capable of nitrogen fixation.

You can get it here: http://mcinerneylab.com/wp-content/uploads/2014/04/Nat.-Microbiol-2016-McInerney.pdf 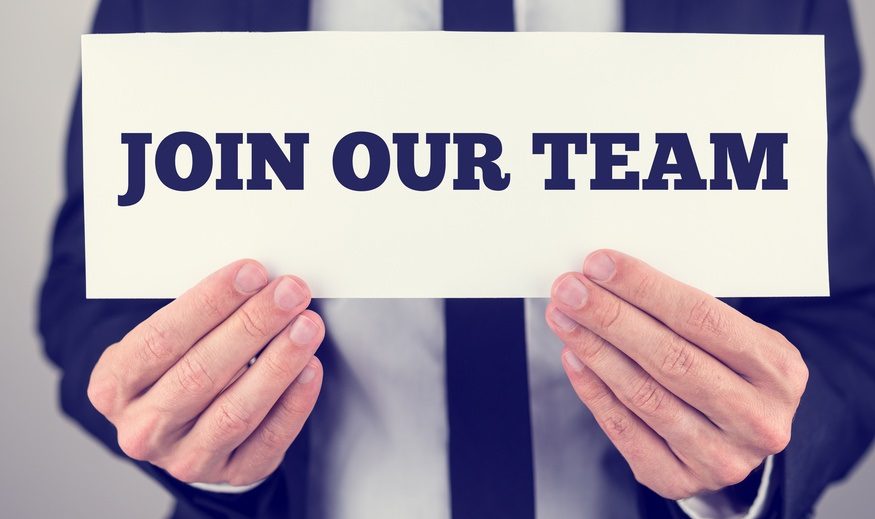 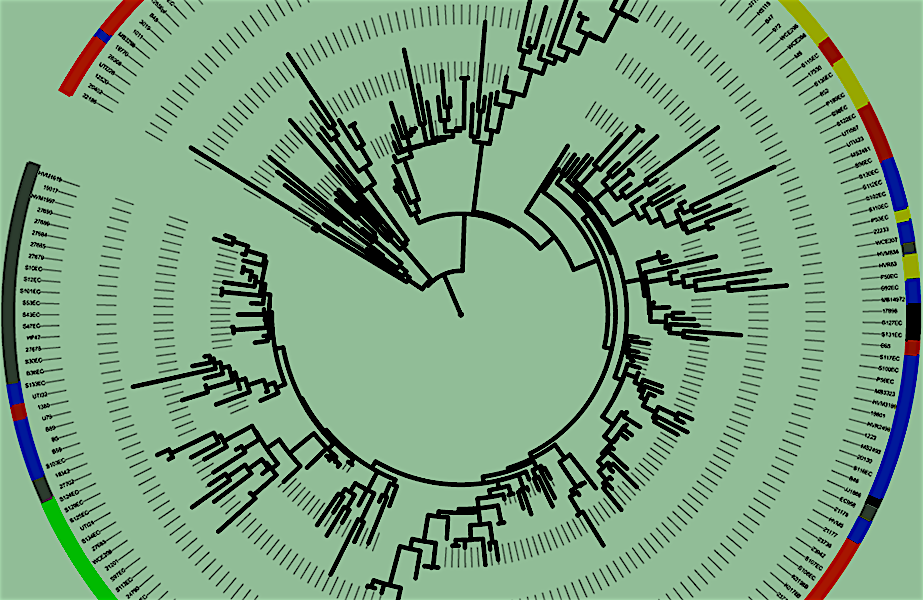