Professor Nadine Ziemert of the University of Tuebingen spoke at the university of Manchester today, 8th February, 2016.

The title of her talk was "Diversity and Evolution of Secondary Metabolites in Bacteria".

There was a super turn-out and a lively discussion afterwards. Much of the work is covered by Nadine's 2014 PNAS paper, though with important updates and a wider range of gene clusters and organisms:

Diversity and evolution of secondary metabolism in the marine actinomycete genus Salinispora.

Secondary metabolites are those specialist molecules that are not an absolute requirement for life of a microbe, but they contribute selective advantages, permit the colonisation of new niches, provide protection in the form of antibiotics for the bacterium and allow the sequestering of important compounds from the environment, among other functions.  How they evolve is still not well understood, but if it was possible to work this out, then it might be possible to construct and design new molecules.

A hugely interesting area of science and one the will be important in years to come. 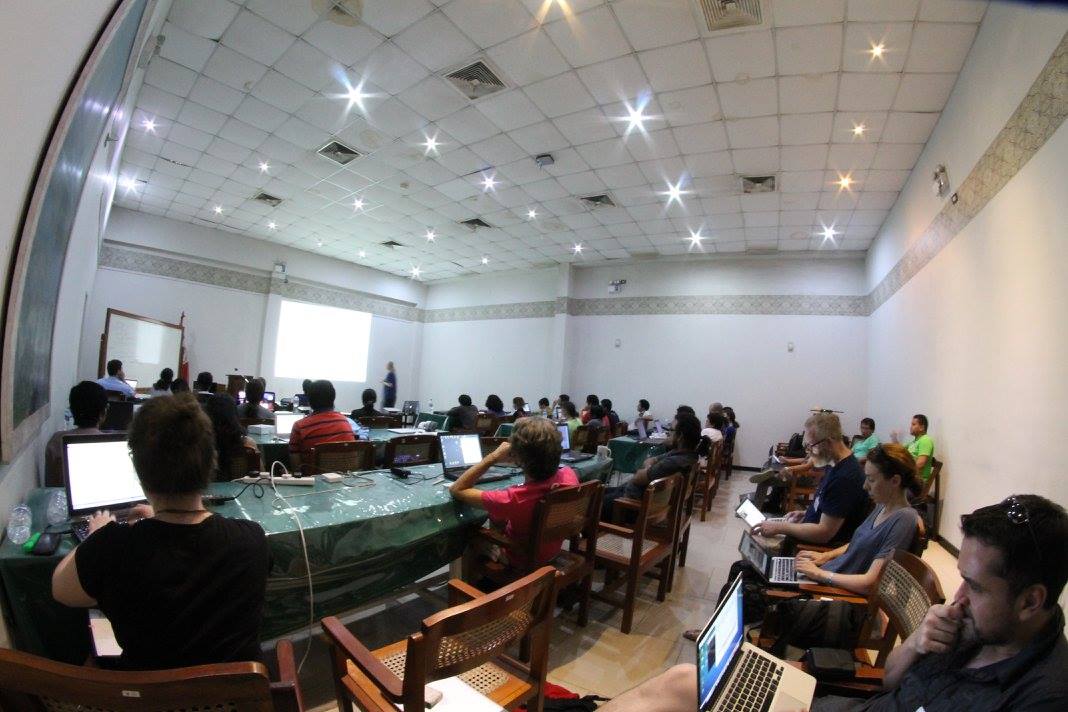 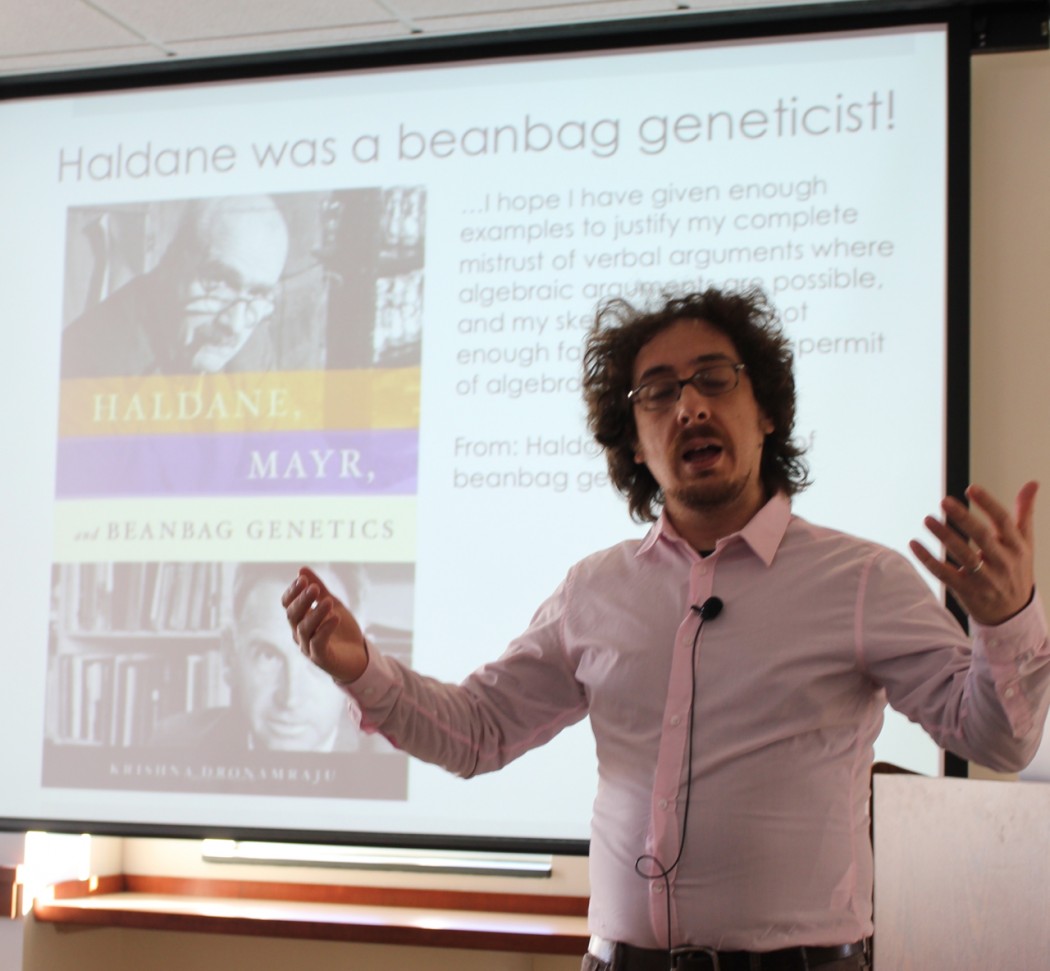