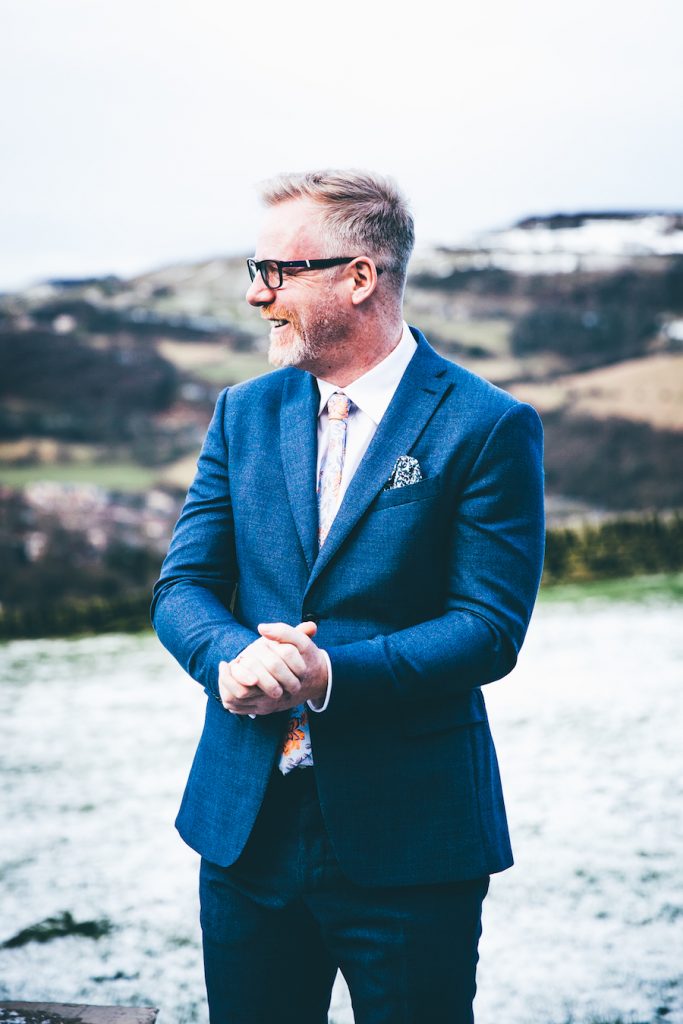 I am the Head of the School of Life Sciences at The University of Nottingham (since Feb 1st, 2018) and principal investigator of this research group. I am also an elected Fellow of the American Academy of Microbiology.

My surname sounds like "Mack-And-Ernie".  I thought I'd mention it, since many people ask.

My BSc and PhD were awarded by University College Galway, where I studied from 1987 until 1994. Subsequently I worked as a post-doc at the National Diagnostics Centre in Galway and in the Department of Zoology at The Natural History Museum, London. In 1999 I set up the bioinformatics research group at NUI Maynooth and became the director of the Genetics and Bioinformatics degree course. For the academic year 2012-2013, I took a sabbatical at the Center for Communicable Disease Dynamics at Harvard University, USA.  In 2015 I moved my research to The University of Manchester to take up a chair in evolutionary biology. In 2016 I was appointed as the director of the research domain of "Evolution, Systems and Genomics" in the Faculty of Biology, Medicine and Health at the University of Manchester. In 2018, I became the Head of the School of Life Sciences at the University of Nottingham and moved my research group to the Life Sciences Building on University Campus.

I was elected Fellow of the American Academy of Microbiology in 2015 and as a Fellow of the Linnean Society in 2016.  In 2015, I was recognised by the Irish government with a conference ambassador award by the Minister for Tourism.  I was elected secretary of the Society for Molecular Biology and Evolution for the period 2013-2017.  In 2013, I was awarded a DSc by the National University of Ireland for a thesis entitled "Studies on the evolution of genes and genomes".  I have served as an Associate Editor of Molecular Biology and Evolution from 2009 until I stepped down in 2018, and as an Associate Editor of the Journal of Experimental Zoology since 2011.  I am also a scientific associate of The Natural History Museum, London.

The work in the lab is entirely computational molecular evolution.  We make software tools for carrying out new analyses, we analyse genomes and we contribute to theory.

We have used "Omics" data in an effort to augment phylogenetic approaches for understanding the origin of eukaryotes.  There is a wealth of information from proteomics, transcriptomics and genomics and all these data contain useful information about organismal and genomic history.  We are investigating ways in which these data can be profitably used to answer questions on Eukaryotic Origins.

Genes create phenotypes and therefore, given what we know about inter-species gene transfer, it makes sense to try to understand phenotypes by understanding gene flow.  We are investigating how genes move from one organisms to another and trying to understand what the advantages of such moves might be and what effect they produced.

Evolution is not linear and genes are quite often mosaic - being formed by the merging of DNA sequences with different histories.  We are investigating the extent of this process and we are gaining an understanding of how often it happens and why it happens.

Clearly, it is not possible to accurately display or analyse mosaic sequences using standard phylogenetic trees.  Therefore, we have invented N-Rooted Fusion Graphs for visualising these historical events.  N-Rooted Fusion Graphs differ from phylogenetic trees by having more than one root and having at least one node with an in-degree of 2 (this represents the merging of two unrelated or distantly related entities).  Current work involves the development of methods for constructing such graphs.

We have developed several software programs for evolutionary analyses.  The list is to be found in the "Software" menu at the top of the website.

In 2002, at the Pasteur Institute in Paris, I was presented with a medal for my research at MEEGID VI and a year later I was recognized by NUI Maynooth for my research achievements when I was awarded the NUI Maynooth Young Investigator Award.  In 2009, I was a guest-editor, along with Prof James Lake and Prof. Mark Ragan of a special issue of Philosophical Transactions of the Royal Society of London (Biology Series), which is the world's oldest continuously-published journal.  In 2011, I gave the "Ernst Mayr" Keynote lecture at the Mechanisms of Protein Evolution meeting in Denver Colorado.

I have supervised 25 PhD students, been awarded Marie Curie fellowships, been funded to the tune of more than €3.5 million in direct research funding and been involved in more than €39 Million in programme grants. In addition, my group has published in Science, Nature, Cell, PNAS, Current Biology, TREE, Trends in Genetics, Proceedings of the Royal Society of London and so on. In total we have published more than 100 articles and I have been an invited speaker at more than 70 conferences.

You can find more of our publications by clicking the Papers tab at the top of this page. 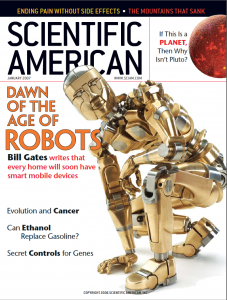 Prof. McInerney's research group are interested in genomic evolution, particularly the influence of horizontal gene transfer on the evolution of genomes and gene duplications and losses in Vertebrates. We work on Eubacteria, Archaebacteria, Viruses, Eukaryotes. 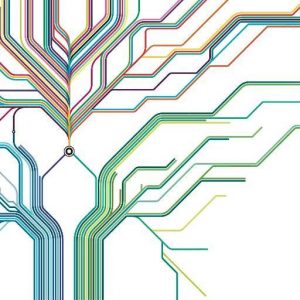 TOPD/FMTS: Software to Compare Phylogenetic Trees (Developed by Pere Puigbo, during his stay in the group).