Today I downloaded and installed the r program for analysing Google Scholar citation metrics (you can pick it up here).

There is a lot of talk about the various metrics being used to analyse the productivity of scientists and there seems to be no really good way to do it.  A simple point-statistic doesn't do it very well.

The questions we face are:

Therefore, it seems most sensible to summarise citation data in as many ways as possible.  Google Scholar is making this easier and soon we should be easily able to understand the career structure of scientists.

The indices that are most-frequently used are the H-index (an author has a h-index of 'h' when they have h papers that have been cited h times at least). The G-Index is where the top G articles have together received G citations.  The M-Index is the H-index divided by the number of years that a scientist has been active.

Take the following scenario.  A scientist has published 20 papers and only one of them has ever been cited.  This would give that scientist a h-index of 1.  If that scientist had published the 20 papers over a period of 10 years, then their M-index would be 0.1.  Neither of these indices would be too flattering for this scientist. However, if that single paper that was cited had received 400 citations, then the scientist would have a G-index of 20 (i.e. maximum for that scientist).

Therefore, I guess the point is that it is important to look at the data from a variety of angles before coming to the conclusion that somebody has a great publication output or not.  A high h-index for somebody who has never been first or corresponding author on any paper is not unusual.

Possibly a more realistic example is of a scientist who is very well-known, but whose name I won't mention.

These are his stats:

Probably the most curious statistic is the one where his median citations per paper is divided by the number of authors.  At 0.43 citations, this is an exceptionally low number for a senior scientist, but it is somewhat typical for a scientist working in one of the genomics factories.  He is the author of a large number of papers from genome projects.  The papers report genome sequences, have large numbers of authors and consequently, if you divide up the citations evenly among the authors, each one doesn't get a lot of citations.

The other thing of interest is the difference between H-index and H-index when this scientist was first author or last author - i.e. one of the major drivers of the manuscript.  While for most other statistics it would seem that this scientist has been much more productive (almost 300 papers), more highly cited (almost 30,000 citations) and those papers have been more influential (>100 citations per paper on average), a careful analysis will tell you that he has been working in a large research factory where large number of scientists get included on large numbers of papers.

Using another very successful scientist to make a comparison, I analysed somebody who has always been a pretty independent scientist, very productive, but generally has worked in collaboration with other scientists instead of working in any of the genomics factories.

If number of papers or H-index were taken here as the only points of comparison, we would have a very different picture than if we were to compare a variety of metrics.  Here, the Median citations per paper per author is more than 18 times higher than the previous scientist.  Also of interest is the H-index where this author was a major driver of the science (First or last author H-index).  For this scientist, the value is much higher.  This is the imprint of a very clever and productive scientist who has consistently produced very insightful papers. The previous set of statistics are the imprint of a scientist who was an important member of a large organisation and contributed to the work of that organisation and was a co-author on many of their papers, probably also a very clever and important scientist.  Of interest is the fact that the scientist in Case A is first or last author on only 6 of his top 40 most highly-cited papers.

As always, when metrics are being used to assess quality, people will look for ways to game the system.  The obviously easy one to do is to make a deal with your buddy for reciprocal authorship on manuscripts.  I have seen this happening and its not fair in my opinion.  Authorship should only be a consequence of a real and meaningful contribution to the research.  Journals demand this now, but ultimately it is left to the honesty of the scientists to declare that every author has made a contribution.  However, in reality it is still a system that is being gamed and the ultimate value of any of these indices will always rely on the honesty of the authorship and that does not always happen.

For the record, here are my stats today, according to Google Scholar.

Also, for fun, below you will find a wordcloud of my co-authors on the left and the most frequently used words in the publication titles on the right. 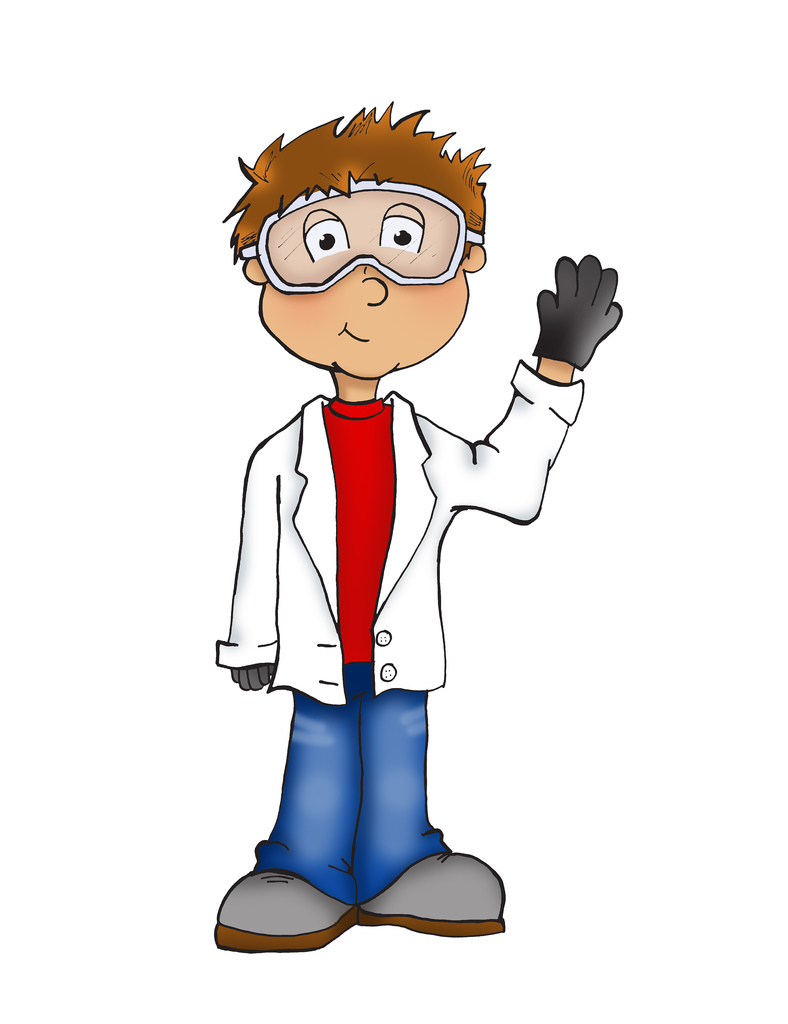 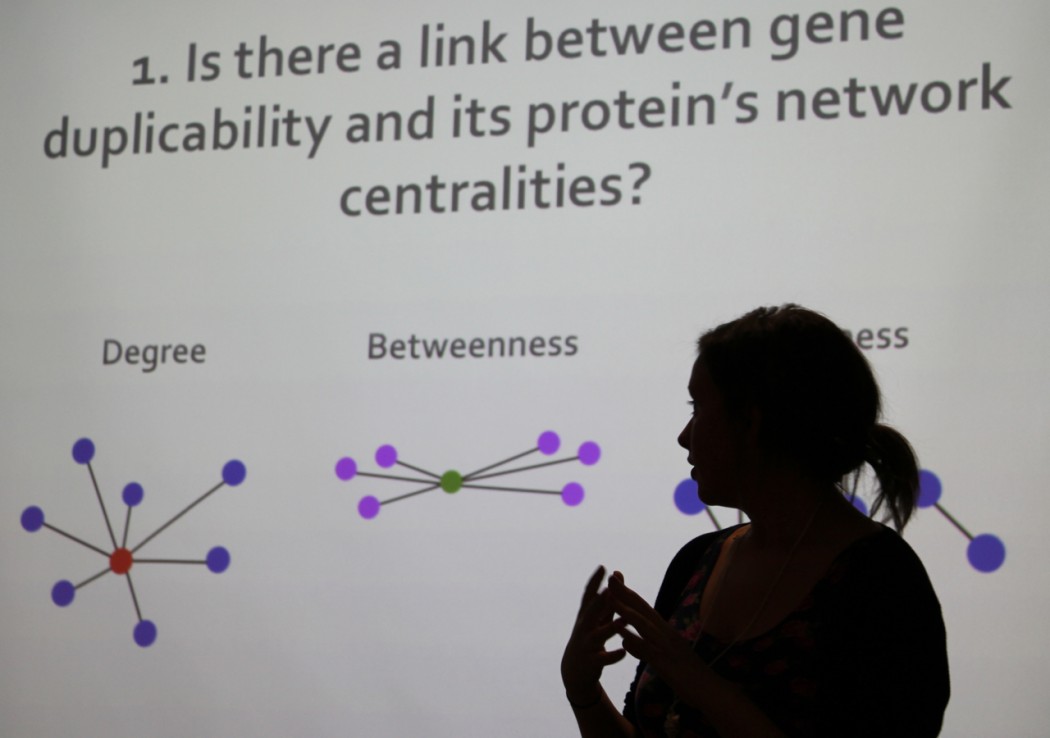 Two conferences in Colorado in one week

Chair in Evolutionary Biology, The University of Manchester. Research interests include horizontal gene transfer (HGT) and its influence on prokaryotic, eukaryotic and mobile genetic element evolution, synonymous codon usage analysis, phylogenetic reconstruction using maximum likelihood and bayesian inference methods and all aspects of genomics, including the philosophy of evolutionary biology.