The evolution and structure of prokaryotic genomes are largely shaped by horizontal gene transfer. This process is so prevalent that DNA can be seen as a public good—a resource that is shared across individuals, populations, and species. The consequence is a network of DNA sharing across prokaryotic life, whose extent is becoming apparent with increased availability of genomic data. Within prokaryotic species, gene gain (via horizontal gene transfer) and gene loss results in pangenomes, the complete set of genes that make up a species. Pangenomes include core genes present in all genomes, and accessory genes whose presence varies across strains. In this chapter, we discuss how we can understand pangenomes from a network perspective under the view of DNA as a public good, how pangenomes are maintained in terms of drift and selection, and how they may differ between prokaryotic groups. We argue that niche adaptation has a major impact on pangenome structure. We also discuss interactions between accessory genes within genomes, and introduce the concepts of ‘keystone genes’, whose loss leads to concurrent loss of other genes, and ‘event horizon genes’, whose acquisition may lead to adaptation to novel niches and towards a separate, irreversible evolutionary path. 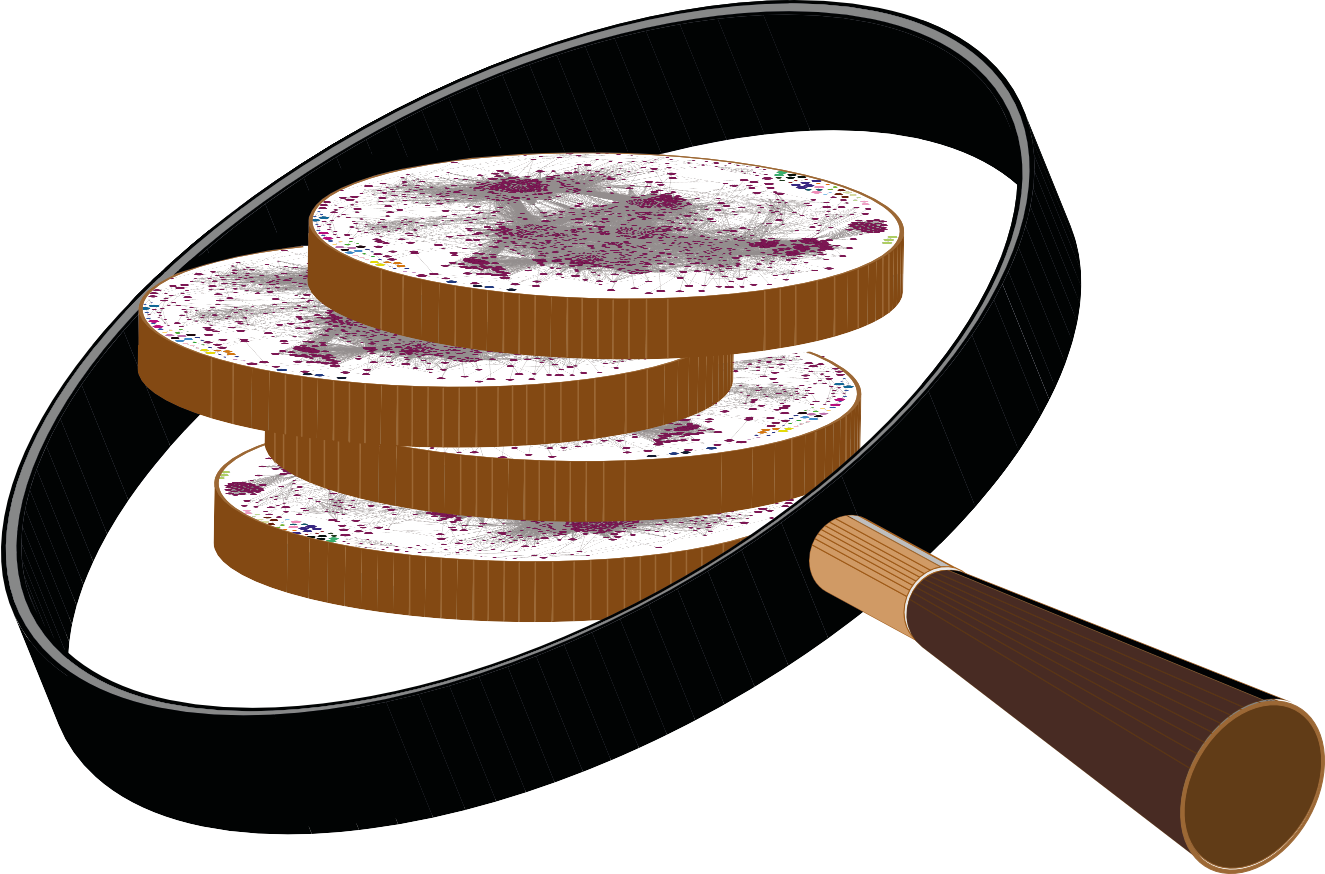 Coinfinder: a tool for the identification of ...