In the famous Monty Python "Dead Parrot" sketch, John Cleese returns to a pet shop where he has just bought a parrot and asks for his money back.  The reason being that the parrot is in fact dead.

This seems to be a not unreasonable request on the part of the purchaser - on buying a parrot, there is a reasonable expectation that it might be alive.

However, true to Monty Python form, the owner of the pet shop disagrees and goes to extreme lengths to try to suggest that the parrot is not in fact dead, merely sleeping.

I cannot go through the sketch, you will have to take a look for yourself below, however, this sketch reminds me of those scientists who are still trying to support the notion of the Tree of Life.

The Tree of Life is the phrase used for the hypothesis that the evolution of life on the planet can be adequately accounted for by drawing a single phylogenetic tree depicting the relationships of all the evolving entities on the planet.

Darwin thought this was a neat idea and one of the iconic Darwin images is his drawing of a tree.

Darwin, however, did not know anything about plasmids, viruses or horizontal gene transfer.  Therefore, he made no comments on how these might affect tree-like representations of life on the planet.

Everything went swimmingly for the ToL hypothesis for zoologists and botanists for pretty much all of the 20th century.  Even with the advent of molecular sequence data, there was no real objection to the hypothesis.

However, microbiologists could not seem to get their part of the tree organised.  Depending on what kind of character you used - morphology, motility, biochemistry - you got a different tree.  The characters did not tend agree with one another.  Microbiology faltered a little as a discipline and suffered from not having the kind of all-encompassing systematic footing as zoology and botany.

By the 1950s, microbiologists had largely given up on the microbial tree and focussed instead on what bugs did, rather than how they were related.

Carl Woese led the charge to change this and proposed that because all cells had ribosomal RNA sequences, this could be used as a proxy tree and everybody seemed happy with that.

Then genomes came along and we were right back where we started - different gene trees tended not to agree with each other completely.  They did agree a little bit and sometimes a lot.  But they tended to disagree in significant ways.

However, rather than say that the tree of life hypothesis is now dead - no single unifying tree could be constructed that encompassed all life - the tree-thinkers kept insisting that the parrot tree was not dead, it was simply sleeping.

Some people like Eugene Koonin and Pere Puigbo have looked at statistical trends among phylogenetic trees and have seen how there is a single trend that is to be found in "nearly universal trees" - genes that are widespread in nature - and that as a consequence, this is the "statistical tree of life".  Unfortunately, for me, any graph that represents only about 1.6% of all the data is really only a tiddler of a graph (no offence).

We have recently published a manuscript that advocates that we take all current ideas about the existence of a great "Tree of Life" and we finally let them go.  We say "they are no more", they are dead parrots.

Let's just imagine that genes are 'goods', like air or water or screws or wheels.  We know that these goods can be passed around, we know that they can be put together in new combinations (a chair can be made of steel and foam and wood, or just wood or tin and plastic) and when looked at objectively, we an see that genes or bits of genes can be considered to be goods.

So, right there things are different.  We don't start with a tree and then try to explain everything with reference to the tree.  We start with the molecules.  We allow them to be recombined together - a happens all the time in nature.  We don't force them to be in cells - thereby accommodating plasmids, phage, viruses etc.

We then interpret the similarity of gene trees by simply looking at how these goods are inherited - vertically and horizontally.

What is the consequence of these two mechanisms of inheritance? Well, genes that are inherited together should have similar gene trees.

Genes that tend to be passed around through horizontal transfer on their own will have a different evolutionary history to other genes.

...and this is the pattern that we see.

In our view, we don't think Darwin was wrong - the Tree of Life hypothesis is simply a 'regionalized' hypothesis. It explains some things, but doesn't explain everything.

Goods-thinking should replace tree-thinking, but I guess we will only know this retrospectively.

Here is the dead parrot sketch. 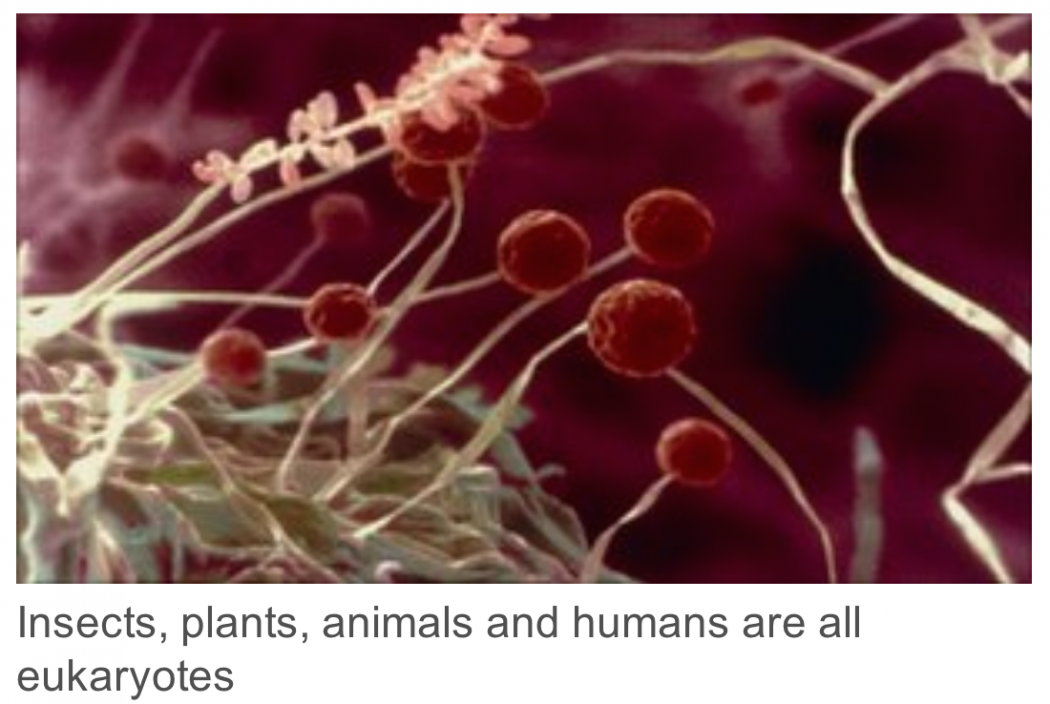 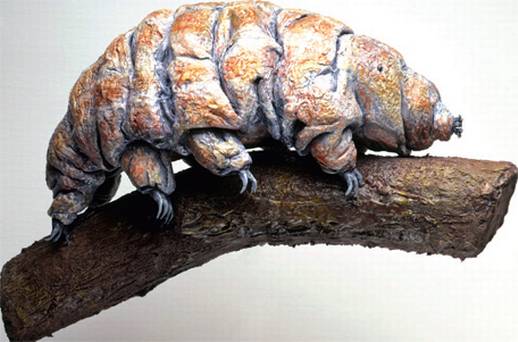